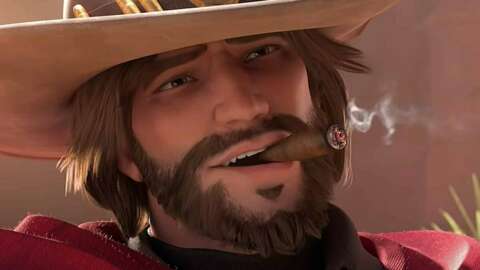 Hot on the heels of Blizzard announcing an upcoming name change for Overwatch’s McCree, the developer has announced that players can now change their BattleTags for free for a limited time.

Normally, BattleTag changes cost $10, but you can now request a new name for no cost from now until November 5. Getting a new BattleTag just requires you to fill out this customer support form. Note, however, that this won’t stack if you already possess a free name change and haven’t used it.

“As we introduce a new name, you might have the desire to do the same,” the developer stated on its website, suggesting that this promotion is in conjunction with renaming McCree to Cole Cassidy. This change came about because he had previously been named after an ex-Blizzard employee who was forced to leave for his role in the ongoing Activision-Blizzard sexual harassment case.

Activision Blizzard is in the midst of a lawsuit by the state of California, which alleges that the developer has a pattern of harassment and mistreatment of women. Blizzard is nonetheless still working on Overwatch 2, which is currently slated for a 2022 launch.