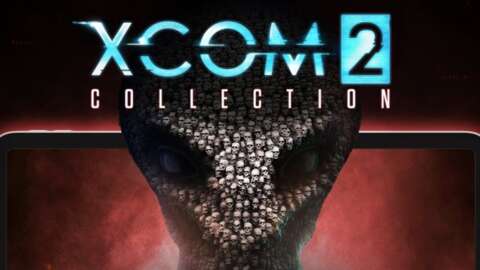 The iOS port of the XCOM 2 Collection is giving players a little more choice in their viewing experience, as two new optimization features have been added as part of the latest update.

The first allows players to choose between Energy Saver or Performance modes, changing the graphical output and frame rate based on the selection. This option is only available on iPhone 11 and up, as well as 8th generation iPads.

The second is a graphics optimization option, allowing the game’s visuals to be boosted even further but only on “iPhone XS / XS Max, all iPhones since the iPhone 11, the 2020 iPad Air and all iPad Pros released since 2018” according to the patch notes.

Other changes coming in the patch, according to developer Feral Interactive, include “improvements to default movement controls, and numerous quality-of-life improvements, including clearer UI for adjusting elevation.”

XCOM 2 Collection brings XCOM 2 and its expansion, War of the Chosen, to iOS devices with touch-screen controls and other mobile optimizations. The game is available on the App Store for $25.