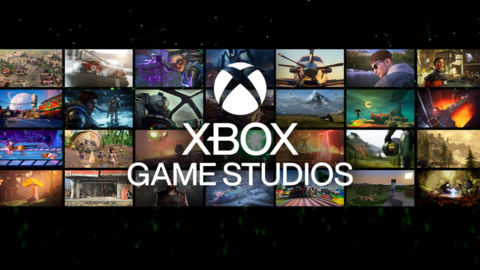 Xbox Game Studios boss Matt Booty has discussed Microsoft’s efforts to compete with Sony in terms of first-party games, acknowledging that Xbox has “not been out in front” when it comes big tentpole games like Sony is known for. Speaking to Kinda Funny, Booty praised Sony for what it has been able to achieve, going on to say Microsoft hopes to deliver more of those types of games in the future.

“Hats off to Sony, their studio system, and the leaders that they’ve got there, it’s fantastic–you can’t argue with the quality and the craft and the games that they delivered and that they’re working on now. Kudos and hats off to them,” he said. “I think there is a certain kind of game that generates an anticipation; it becomes this tentpole moment. It’s a game that fits that intersection of everybody can play and it’s a big world you can inhabit. I think those kind of games are important. And certainly, it’s been a place where we have not been out in front. We haven’t really had the sort of 1:1 with Sony.”

Booty said he didn’t want to get drawn into discussing what Microsoft’s response to Sony’s Uncharted or Horizon game might be, if it even is making projects like that. But overall, Booty said Microsoft is keen to create the types of games that Sony is known for.

“I don’t necessarily want to get into, ‘What’s our Uncharted? ‘What’s our Horizon: Zero Dawn?’ ‘What’s our this, what’s our that?’ I don’t think that does anybody any good,” Booty said. “What are those games that have universal themes, that have a big world that people want to get lost in, that have really well-realized characters, and really high production values? That is absolutely what we want to go after.”

Microsoft has two more giant first-party games on the way for 2021, including Forza Horizon 5 in November and the long-awaited release of Halo Infinite in December.