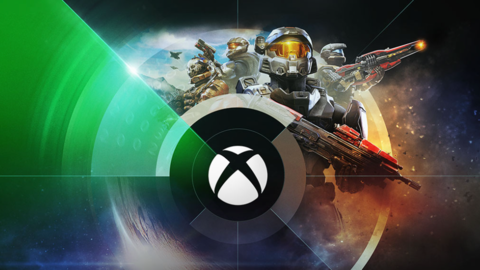 Xbox mini-fridges are still coming, Microsoft has confirmed. Xbox marketing director Aaron Greenberg said on Twitter that just because Microsoft didn’t share any details on the mini-fridges as part of its recent news blowout, that doesn’t mean they aren’t still on the way.

“The future of Xbox is not complete without the mini-fridge,” he said. “Hope to not leave you out in the cold for too much longer. Will share more when we can!”

For those just catching up, the Xbox mini-fridge started out as a joke. When Microsoft revealed the design of the Series X, many remarked that the system looked like a fridge. Microsoft took the feedback in stride and, eventually, announced that it would create actual Xbox mini-fridges to sell to the public.

In April, the first design proposals came back to Microsoft for feedback. We still don’t know anything about the price, release date, or final design, however.

Microsoft even created real, working, full-size Xbox refrigerators and sent them to influencers like Snoop Dogg and The Rock, which in turn generated positive buzz for the brand.

The mini-fridge will be just the latest odd-ball product from Xbox, following the Xbox Onsie and the greaseproof Xbox controller. And who could forget the Xbox body wash?

Microsoft’s Xbox/Bethesda E3 2021 briefing takes place this Sunday, June 13, and we’re hoping we get more news about the fridges.