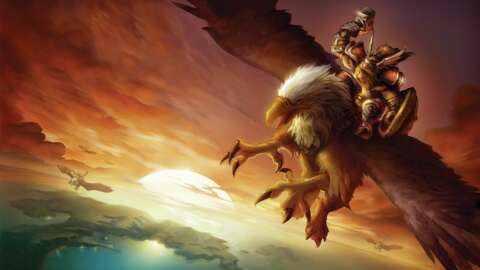 World of Warcraft Classic’s upcoming Season of Mastery is all about making the game more challenging, as detailed in the full list of changes coming to the old-school MMORPG.

While some of the changes outlined by Blizzard in a new blog post were previously confirmed, seeing the complete list certainly puts things in perspective. From more challenging raids and the removal of the buff/debuff limit to the addition of Burning Crusade’s Looking for Group tool, this version of WoW Classic will definitely be a new experience for players who know the original version of Azeroth like the back of their hand. Season of Mastery also looks to include an “ironman” mode, where players can see how far they can make it without dying.

In addition to more challenging raid bosses and a faster leveling experience, Blizzard looks to be cracking down on higher-level players boosting lower level ones, which became a major issue in WoW Classic. The practice of “mage boosting,” where a high-level mage would take a low-level player into a dungeon and kill the entire instance of enemies, resulting in massive experience points for the lower-level player, now looks to have been addressed. Players who kill an enemy with a much higher level player in the group will now receive significantly less experience, and experience changes have also come to enemies that are engaged by one player but killed by another.

Because of Season of Mastery’s faster content rollout schedule, various features, instances, and items that weren’t added to original WoW Classic for months will be available from the get-go in Season of Mastery. These include level 50 class quests, battlegrounds, Dire Maul dungeons, class specific items like totems and librams, and more.