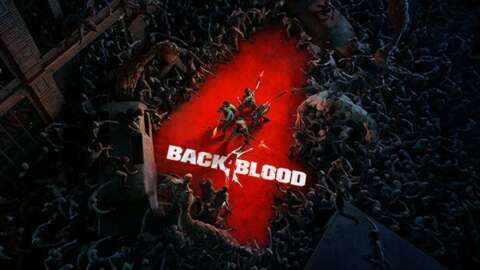 If you missed Back 4 Blood’s open beta back in August, your chance to purchase and experience the full game is coming soon. The exact date and time you can get your hands on the game will depend on what version you bought.

Early access on October 7 is available for people who purchased the Ultimate or Deluxe version.

The standard edition of Back 4 Blood launches worldwide on October 12.

Note: If you’re accessing Back 4 Blood from the Xbox Game Pass, you will not get early access. Only the standard edition is available through the subscription service, so Game Pass owners can play Back 4 Blood on October 12.

If you’re a player transitioning from beta to the full released game, know that progress from any beta gameplay will not carry over. You’ll need to start anew.

Back 4 Blood is made by Turtle Rock Studios and is similar to Left 4 Dead. The core gameplay revolves around fighting hordes of zombie-like monsters called Ridden–once-humans who have become infested by a parasite. The game will include both a co-op story campaign and a competitive multiplayer mode.

Back 4 Blood Guide: How To Beat The Final Boss

Back 4 Blood Guide: 5 Cards To Always Use

Back 4 Blood Characters Guide: How To Unlock, Perks, And Gear