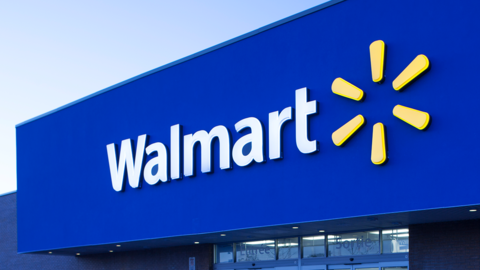 Walmart Deals for Day is returning later this month, and it’s directly competing with Prime Day 2021, which Amazon confirmed earlier today will be June 21 and 22. Walmart Deals For Days will start earlier and run longer, going from June 20-23, according to CNET. The annual sales event will include both online-only sales via Walmart.com as well as in-store-only deals, with discounts across categories like electronics, toys, home, fashion, and beauty.

Unlike Prime Day, Walmart shoppers don’t need a membership to score deals. The retailer has teased some of the deals that will appear during its Deals for Days sale, which is promoted as “Black Friday-like savings.” According to CNET, Walmart Deals for Days will include the following discounts and more:

Walmart isn’t the only retailer looking to compete with Amazon–Target’s Deal Days sale will run from June 20-22, also overlapping with Prime Day. Both Target and Walmart announced their sales the same day that Amazon confirmed Prime Day dates.