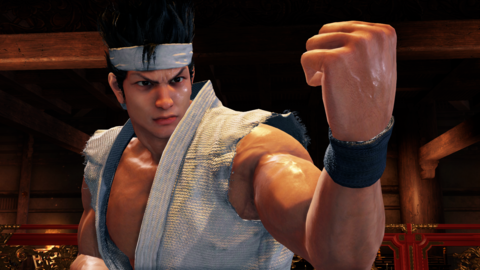 Virtua Fighter 5 is coming back as a digital exclusive on PS4 (and presumably PS5 through backwards compatibility), as Virtua Fighter 5: Ultimate Showdown. The fighting game that originally released on PS3 and Xbox 360 has been remastered for the new generation and arrives on June 1.

IGN reports that the remake is being released as part of Sega 60th Anniversary celebration. Virtua Fighter 5 is one of the most revered fighters in the series, and Ultimate Showdown brings it to the modern age with HD upgrades and new online features.

Models for all 19 playable characters, stages, and cinematics have been remastered in HD, and you can create a private room for up to 16 players for round-robin tournaments. Plus you can spectate a match and communicate with players through a stamp system.

The report also notes that the Sega’s AM2 got an assist from Ryu ga Gotoku, the studio best known for its work on the Yakuza series. The crossover makes sense, as Virtua Fighter has been playable in some of Ryu ga Gotoku’s games including Yakuza: Like a Dragon.