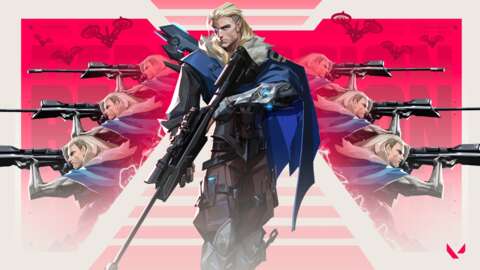 It’s a very happy first birthday for Valorant, as Riot Games announced some very impressive numbers for the game’s first year–as well as a tease into the game’s future.

Year one for Valorant saw an average of more than 14 million unique players log in every month, according to Riot. Those 14 million active players accounted for half a billion matches between the game’s June 2, 2020 launch and now.

The game’s competitive scene is also hitting major milestones, as the Valorant Champions Tour’s recent Stage 2 Masters Final saw a peak concurrent viewership of over 1 million. This marks the first time the VCT hit the milestone, with the previous peak reaching just under 750,000 concurrent viewers.

Riot plans to celebrate the first anniversary of Valorant with a month-long celebration in-game. Players will receive commemorative digital items by logging in throughout the month, items “including a redeemable player card and a free event pass” according to the official press release. Riot has also announced plans to expand the game–starting with Valorant Mobile–though no further details were given.

“One of our top goals this first year was to earn the trust and respect of the global FPS community, and to prove to them that Valorant will always uphold the fundamentals of a truly worthwhile competitive tac-shooter,” Anna Donlon, executive producer of Valorant, said in the official release. “To see our growing player community recognize and appreciate what we’re trying to do with Valorant is beyond what we could’ve expected and we’re thrilled to soon offer the same competitive Valorant experience to even more global players.”

Valorant is a free-to-play 5v5 tactical shooter exclusive to the PC and the latest game from League of Legends developer Riot Games. Riot is also working on a number of upcoming games, including the turn-based RPG Ruined King: A League of Legends Story and Project L, a 2D fighter by the studio behind Fantasy Strike.