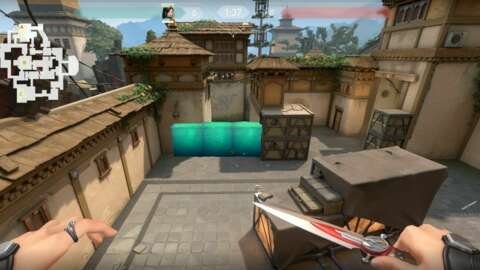 Riot Games has released the patch notes for Valorant’s 2.11 update, with the biggest change being a return for Replication.

Replication mode–first introduced as part of patch 2.09 in mid-May–is a variant of the normal Valorant experience where every player on a team controls the same agent. Agents are chosen via team voting before each match begins and remain the team’s agent until the end of said match. Replication mode also lasts fewer rounds than standard Valorant–best-of-nine with 80-second rounds–and also gives teams a set number of credits for gun purchasing instead of basing credits on performance.

The 2.11 patch also improves framerate for medium and high-spec machines, adds a search bar to the game’s leaderboard to let players search for others by name, and fixes a few small bugs including one involving Reyna’s buy phase.

The complete patch notes, as provided by Riot, are below.