Skip to content
Homepage / Check it out / Ubisoft's Avatar Game Gets Full Title, Frontiers Of Pandora, During E3 2021 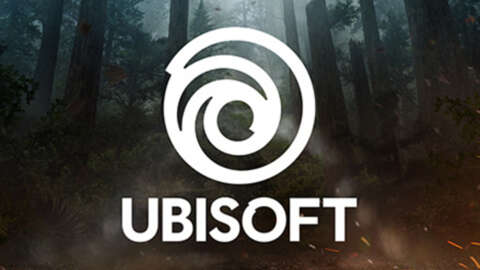 Ubisoft closed out its Ubisoft Forward E3 2021 presentation with a look at its Avatar game, Avatar: Frontiers of Pandora. Based on the James Cameron film, the game is built on Ubisoft’s Snowdrop engine and is releasing in 2022.

Ubisoft did not reveal what platforms Avatar: Frontiers of Pandora is coming to, only confirming the game is slated to release sometime next year. The company had previously revealed that the Avatar game is being developed by its Massive studio, which is also working on an open-world Star Wars game.