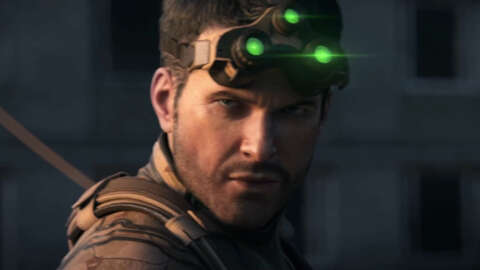 Rainbow Six Quarantine was first revealed at E3 2019, but the onset of the COVID-19 pandemic (among other factors) Ubisoft to rename the game to Rainbow Six Extraction. Though that move was announced on June 7, it turns out that the new name was revealed in a public document from a month before, but very few people noticed.

As noted by Axios gaming editor Stephen Totilo, Ubisoft listed the new title in public financial documents back in May. Though it’s not clear that the title was final at that point, the snippet of text that Totilo links in his tweet lists Rainbow Six Extraction along with Far Cry 6 as two games that were postponed to the next financial year due to COVID-19. (Note that Far Cry 6 is still listed for an October 2021 release date; the financial year and the calendar year differ substantially.)

While digging though Ubisoft’s financial documents for today’s article, I also found the name of a game I’ve never seen before. I saw it was announced a few hours ago. Turns it it was sitting in a public document since last month pic.twitter.com/XWKotRqhCe

While details like this are occasionally revealed due to public disclosures of sensitive documents, there have been a lot of examples recently, particularly due to the Epic vs. Apple trial. For example, we learned from public records that Fortnite earns almost half its revenue on PS4, that Xbox thought that Zelda: Breath of the Wild 2 and Metroid Prime 4 might come out in 2020, and Fortnite made a staggering $9 billion in revenue in two years.