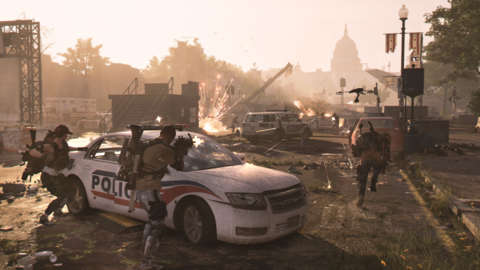 16-year Ubisoft Massive developer David Polfeldt, who most recently served as the managing director at the company, is stepping down from the company on July 1 to take a sabbatical. He will return to Ubisoft in a “strategic role” later on.

A staff memo obtained by Axios from Ubisoft Studios boss Virginie Haas said Polfeldt told management he planned to leave back in Fall 2020. He said at the time that he was “ready for a new challenge,” and now he’s leaving Ubisoft for a six-month sabbatical.

Ubisoft has already found a replacement for Polfeldt who will begin in October. However, Haas said this person could not be named yet for legal reasons with their existing employer, which means Ubisoft is hiring an outside person for the job.

“We have already appointed David’s successor and look forward to sharing more details at a later date,” a spokesperson said.

Massive was owned by Vivendi Games until 2009 when Ubisoft acquired it. Since then, the studio has made a name for itself with The Division series, while it has two major upcoming projects in the works with Disney–Avatar: Frontiers of Pandora and an open-world Star Wars game.

Ubisoft has had several allegations of misconduct over the last year, but Polfeldt was not connected to them. GameSpot has contacted Polfeldt in an attempt to get more information regarding his temporary exit from the company.