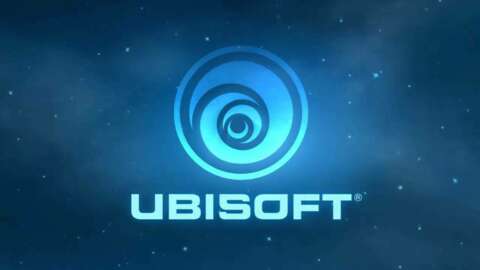 A Ubisoft spokesperson provided GameSpot with the following statement: “We can confirm that Rémi Pellerin and Charlie Guillemot have stepped down from their roles at Owlient to pursue new opportunities. We wish them all the best for their future endeavors.”

These high-profile departures come at a turbulent time for Ubisoft. This comes as an investigative report by French publication Le Télégramme that says Ubisoft’s efforts to combat the issues raised in a wave of accusations from last year have had a minimal impact on the company’s culture. One of the main issues was that some of the executives who have allegations against them are still with the company, like Hugues Ricour, who just changed roles at the company. Yves Guillemot released an open letter shortly after the report, refuting the claims that the company failed to make meaningful changes and listed all steps Ubisoft has taken to improve its work culture.

Both Charlie Guillemot and Pellerin have managed Owlient since 2014. The smaller studio does not work on Ubisoft’s flagship titles like Far Cry or Assassin’s Creed, instead creating smaller titles. Owlient is the studio responsible for Tom Clancy’s Elite Squad, which caused a controversy in August last year after using the Black Lives Matter raised fist image as a logo for the antagonist organization in the game.

Axios reports that employees at Ubisoft previously expressed frustration over Charlie, a Guillemot family member, getting the opportunity to run a studio straight out of grad school. They also report that the pair are departing to start a new studio together, however, nothing has been confirmed.