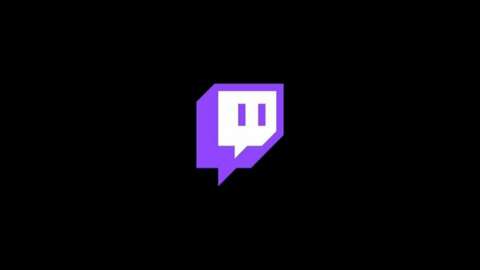 Another ban wave spurred on by DMCA claims could be starting on Twitch very soon. On Twitter, esports analyst and consultant Rod “Slasher” Breslau shared an email from Twitch. According to the email, the Amazon-owned streaming service has received a massive 1,000 DMCA claims from music labels. Specifically, the claims are “for VODs, and the vast majority target streamers listening to background music while playing video games or IRL streaming.”

Of course, it’s not easy to file 1,000 DMCA claims, and Twitch believes that some music labels “used automated tools to scan and identify copyrighted music in creators’ VODs and Clips.” If that is the case, it doesn’t bode well for streamers on the platform. With a tool that sweeps through the VODs and Clips of content creators, a song that briefly plays in a piece of content from years ago can lead to a DMCA strike. This was the case for content creator Sneepsnuck, who claims to have received a DMCA strike on a VOD from 2019 because Green Day’s Boulevard of Broken Dreams was playing.

Twitch sent out a new email during the night stating they’ve received 1,000 more DMCA takedown claims from record labels, likely before we see another ban wave. the music industry once again trying their hardest to make the internet a miserable experience pic.twitter.com/DySLlx4YMI

In cases like these, Twitch hasn’t been entirely helpful to its streamers. When another massive DMCA claim wave hit Twitch this past November, the streaming platform suggested that its users delete every single Clip or VOD in their library.

That being said, Twitch seems to be working with music labels and rights holders to work out a solution. “We are actively speaking with music labels about solutions that could work for creators as well as rights holders,” reads the email from Twitch. “This is our first such contact from the music publishing industry (there can be several owners for a single piece of music), and we are disappointed they decided to send takedowns when we are willing and ready to speak to them about solutions.”

The increased threat of DMCA takedowns for streamers has even impacted game development. Due to the importance of streaming in a game’s marketing, developers have doubled down on their efforts to ensure streamers will be safe playing their game on Twitch. To that end, more games are being shipped with DMCA-friendly options that can toggle off music that may be subject to DMCA claims. However, this approach doesn’t always work, as was proven by a wave of DMCA issues that hit Cyberpunk 2077 streamers.