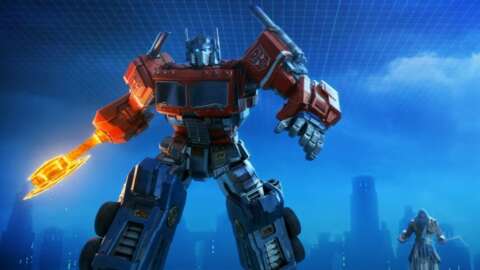 Here’s a list of which gods will get which autobot skin:

From the trailer, it looks like the skins are from Generation 1–the original Transformer franchise–designs, which is pretty great.

Smite developer Hi Rez Studios has collaborated with quite a few big franchises for the MOBA’s battle pass. There’s the already mentioned Stranger Things battle pass, as well as previous crossovers with Teenage Mutant Ninja Turtles and Avatar: The Last Airbender–all of which only ran for limited time and are no longer available.