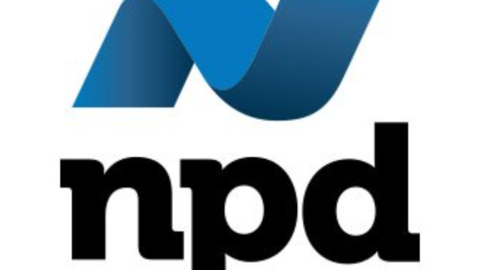 The NPD Group released a new report on Thursday that reveals that time and money spent on games in the US jumped by 35% over the past six months. The uptick was driven in part by people in the 45-64 age bracket, which includes so-called Boomers.

Although time and money spent on games for the first half of 2021 was up compared to the year prior, the percentage of Americans playing games dropped from 79% to 76%. However, that’s still ahead of the 73% figure for 2019, NPD’s Mat Piscatella said.

“Despite the decline in number of people playing video games, the industry continues to see growth in the number of hours spent gaming,” NPD said.

Piscatella said this growth in the 45-64 age group is made up in part by lapsed gamers who turned to games during the pandemic for entertainment and to stay connected with friends and family.

“Despite an overall decline in the percentage of folks that play games in the market, the time 45–64-year-old gamers spent playing continued to increase. Clearly, gaming is not a segment relegated to kids and teens; it is a segment that is appealing to gamers of all ages,” Piscatella said.

NPD gathered this data from an online survey completed by 5,000 people.