Razer has been making premium gaming laptops for a long time now, but all of them have been equipped with Intel processors. That’s changing today with the Razer Blade 14, the company’s first AMD-powered laptop that might also be the most powerful 14-inch gaming laptop on the market when it launches later this year. 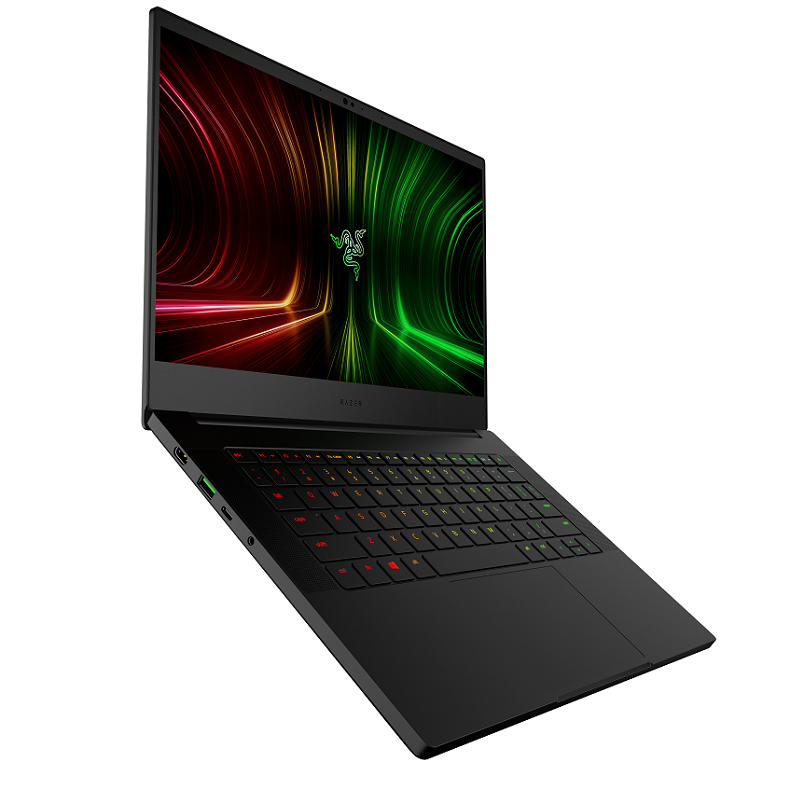 At the heart of the new Blade 14 is AMD’s incredibly powerful Ryzen 9 5900HX processors, with 8 physical cores and 16 threads for content-intense work. The processor features a boost clock of 4.6GHz that will pair nicely with the trio of Nvidia GPUs across the range, starting with the RTX 3060 and going all the way up to the RTX 3080. Razer says these GPUs will feature up to 100W of power, which is important given that many other laptops of this size limit power delivery to the same components, making them perform a little worse.

This is achieved thanks to a new vapor chamber cooler that helps keep temperatures under control despite the thin chassis. Made of entirely CNC aluminum, the design of the Blade 14 hasn’t changed much when compared to the rest of the line, but at just over 16mm thick it’s an impressive engineering feat. Depending on your GPU choice you’ll have either an FHD, 144Hz IPS display or a crisper QHD, 165Hz IPS panel in the small 14-inch body. Both will feature AMD FreeSync Premium support.

Each configuration comes with a 1TB SSD, which can easily be expanded later via the single M.2 slot; however, you will be stuck with the 16GB of DDR4-3200MHz RAM that is soldered onto the board. Wi-Fi 6E is included for some future-proofing as well as Bluetooth 5.2 support for low-latency peripherals.

In terms of I/O, the Blade 14 gives you numerous options to turn it into your central gaming machine for the home, too. There’s an HDMI 2.1 output that can support 4K at 120Hz, which is perfect for the latest monitors launching with support for the new standard. You’ll also get two USB-C ports with power delivery and DisplayPort 1.4 support as well as two USB-A ports for all your daily accessories and an auxiliary jack for headphones. There’s no Thunderbolt support since it’s AMD-based, of course.

The Razer Blade 14 starts at $1,800 for the FHD, RTX 3060 configuration, increasing to $2,400 for the QHD, RTX 3070 and a further $2,800 for the RTX 3080. That doesn’t make the Blade 14 cheap by any measure, but it’s difficult to recommend another alternative that’s this powerful while remaining as portable. All configurations are available starting today.