It’s easier than ever to share your favorite gaming moments these days thanks to modern consoles having dedicated gameplay capture functions, but the Nintendo Switch’s hardware isn’t on the same level as Xbox or PlayStation consoles in this field. Whereas grabbing an hour of high-definition footage is easy on Microsoft and Sony’s consoles, that function is limited on the Nintendo Switch and you’re only able to grab the last 30 seconds of footage from your gaming session.

That’s a problem that can be fixed with a capture card though, and there’s no shortage of them on the market. Which one is best though? We’ve got five options below that are worth looking at so that you can start recording your latest Super Mario World speedruns in gloriously gorgeous detail. Keep in mind that since the Nintendo Switch doesn’t support 4K video, you won’t need a high-end capture card (unless you also want it for PS5 or Xbox Series X). Also, these capture cards are only compatible with the standard Switch and Switch OLED, not the Switch Lite. 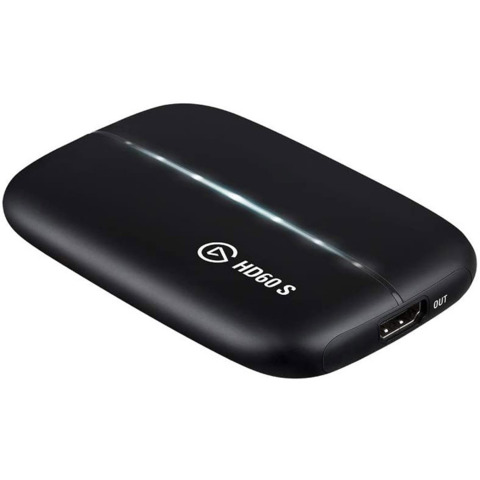 The big name in video game capture, Elgato’s range of capture cards have been around for years and have consistently provided bang for your buck quality when it comes to gameplay recording. Once tethered to your console and linked to your PC/Mac where all the footage will be saved, the Elgato HD60’s flexibility with recording gameplay footage is enhanced by its software that allows for streaming, editing, and a flashback option just in case you forget to document a crucial moment during your Breath of the Wild exploration.

Easily the most professional option on this list, the beauty of the Elgato HD60 S is that it also works with PlayStation and Xbox consoles, further increasing its value while it captures high-quality video content. 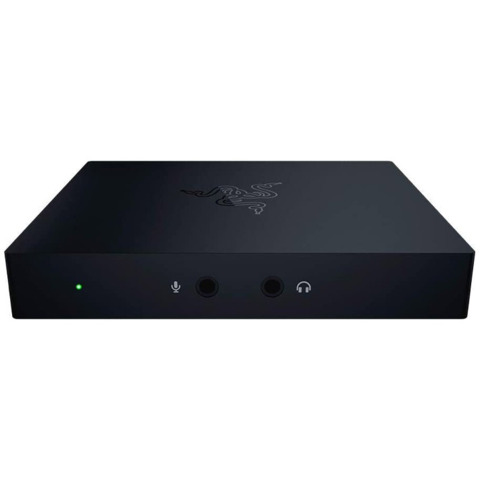 Razer made a name for itself in the PC peripherals market, and over the last couple of years, the company has expanded to offer products to virtually every facet of gaming. The Razer Ripsaw is a prime example of the company’s offerings, with this capture device being capable of offering up to 4K pass-through at 60 frames per second. That’s a little overkill for the Nintendo Switch, but on the 1080p spectrum, you’ll be getting buttery-smooth captures from an attractive slab of plug ‘n play hardware.

It’s worth noting that you’ll need to supply your own capture software when you hook it up to your PC–OBS remains a wonderful option that’s entirely free to use–but once you’re up and running you can rest easy knowing that the black box is grabbing gameplay footage or helping you host a stream without any unexpected glitches to worry about. 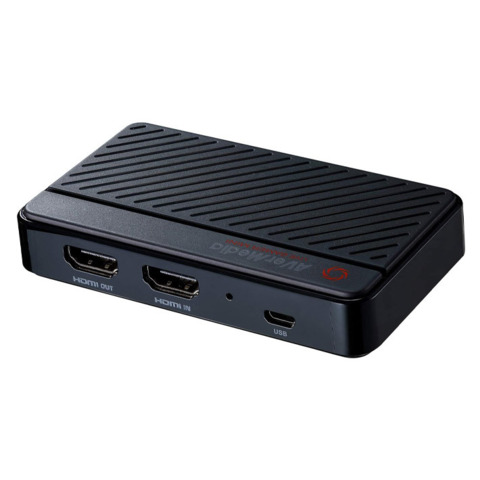 A small but powerful alternative, the AverMedia capture card hits all the right notes for gameplay recording if you’re a Switch enthusiast. HDMI video input allows for a maximum recording resolution of 1080p and 60 frames per second, zero-latency pass-through makes for fluid gaming, and it has third-party software support for programs such as OBS or Xsplit. With an attractive price to boot, this AverMedia unit is a reliable and compact option–themes which suit the core strengths of the Nintendo Switch perfectly. 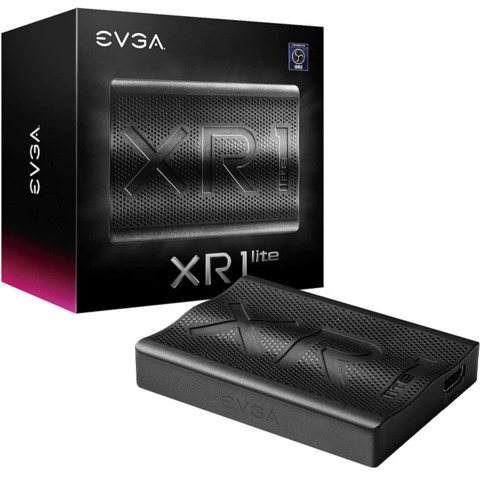 Not every capture card needs to make outlandish promises to grab your attention, and with the EVGA XR1 Lite, that idea is amplified by a unit that can be counted on to do a decent job at the end of the day. It may not have the bells and whistles that other capture cards on this list do, but this budget device offers exactly what you’d expect it to for its price. Solid 1080p capture at up to 60 frames per second, 4K 30 and 60 FPS input, and SDR visuals. A perfect partner for the more modest hardware of the Nintendo Switch. 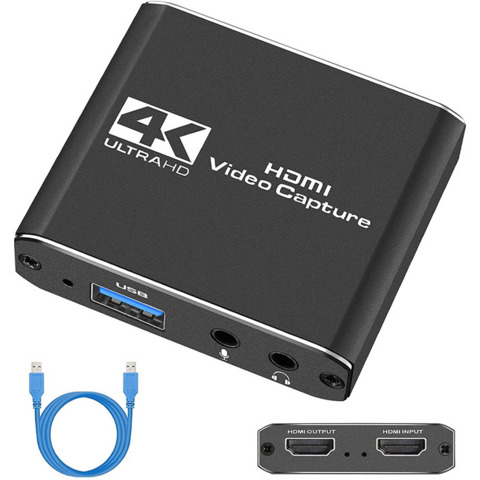 Just when you think the budget for a Switch capture card can’t shrink any tighter, along comes this TKHIN option to help you save even more cash at the end of the month. There’s no denying that you’ll need to make some compromises when using this card, as the 4K passthrough options can be temperamental and setting it up in OBS will require a deep dive into the forums to find the perfect setup options. Once it’s set up though, you’ll find that this little cube can record some surprisingly sharp 1080p footage with a smooth frame rate and vibrant colors.