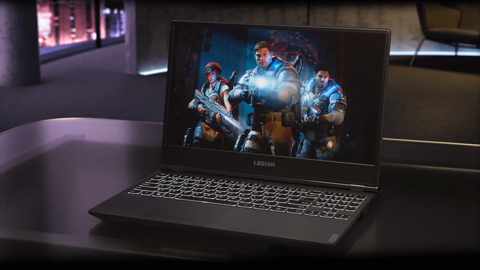 Though Prime Day just ended, the deals aren’t slowing down as we head into July, and as the US prepares for the Fourth of July holiday weekend, retailers are kicking their annual Fourth of July sales into high gear. Whether you’re planning for some outdoor fun or escaping the heat indoors, there are plenty of Fourth of July sales to take advantage of, from deals on tech and PC gear to furniture, mattresses, and even meal kits. The Fourth of July deals bonanza includes sales from major retailers like Best Buy and Walmart along with an eclectic mix of other stores, like eBay, Wayfair, and Newegg. For those shopping for Fourth of July laptop or computer deals, tech brands like HP and Lenovo are offering sales of their own, so it’s worth shopping all the July 4th deals while you can. Most sales run through this weekend and end on Monday. Here’s a quick look at some of the best Fourth of July deals and sales we’re seeing this year.

Some of Prime Day’s best game deals are actually hanging around as we head into Fourth of July weekend, including the steepest discounts yet on next-gen titles like Demon’s Souls. Check out some of the best games on sale for PlayStation, Switch, and Xbox below. PC players should check out the Steam Summer Sale before it ends July 8, including the best Steam Summer Sale deals and cheap Steam games under $10.

If you’re looking for a new laptop or TV, there are plenty of great deals to choose from during Fourth of July sales. HP and Lenovo are both hosting sales featuring some solid laptops. You can save close to $500 on the Lenovo Yoga Y540 gaming laptop or $200 on the Lenovo Legion 5 gaming laptop. HP’s popular Pavilion line starts at $550 during the sale, and you can also save $100 on the HP Omen 27-inch gaming monitor. Walmart has a nice deal on a 65-inch LG 4K smart TV, dropping the price to only $697. Meanwhile, Best Buy has deals on Fire TVs, including a 50-inch Toshiba model that comes with a free Echo Dot. Check out the best tech deals for Fourth of July below. We’ll be adding additional deals to this list as more sales go live.