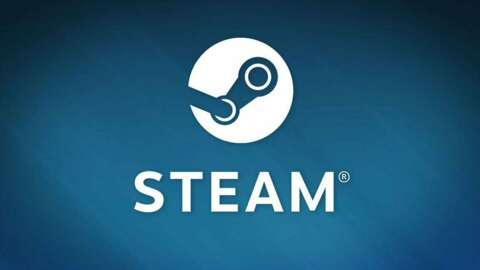 There are three major Steam sales still to go before 2021 wraps up. Valve typically waits until the last minute to announce Steam sale dates, which leads to those who are anxiously awaiting the avalanche of deals to rely on leaks (the dates almost always leak). But we won’t have to make any educated guesses this year, as Valve has revealed the dates for the Halloween, Autumn, and Winter sales. Granted, Valve published the dates on the Steamworks Documentation page, so it wasn’t exactly in plain sight. Regardless, here’s the upcoming Steam sale schedule:

Yes, that means the next Steam sale kicks off in two days. The Halloween Sale will likely be loaded with horror games for cheap, so if you’re looking for a spooky experience to play this weekend, you should definitely check out the discounts. We’ll have a roundup of the best Halloween sale deals later this week.

The biggie here is the Winter Sale, which is one of Steam’s most jam-packed events each year (along with the Summer Sale). The Winter Sale will run for two weeks and feature discounts on a massive selection of games. While it’s far too early to speculate, Steam’s Winter Sale typically features recent releases for nice discounts as well as older titles for absurdly low prices.

Steam sales are also a bit more intriguing now thanks to the impending arrival of the Steam Deck, Valve’s new handheld game console. The Steam Deck will start shipping in December, though chances are if you snagged a reservation you won’t get it until sometime next year.