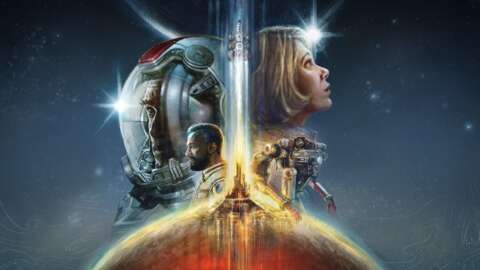 Several of Bethesda’s biggest games are renowned for giving players a deep suite of character customization tools, and for the studio’s upcoming interstellar RPG Starfield, that tradition is being kept alive and modernized.

“Really excited about what the team has done with character creation here,” said Bethesda creative director Todd Howard in a Reddit AMA after he was asked about the depth of the character customization features that will be in Starfield. “Including choosing background, skills, etc. You also can pick your pronoun (he, she, they) and we’ve recorded all the relevant dialogue to support that choice.”

When asked about mod support, Howard responded that it would be present in Starfield and that a focus on modding could become a full-time hobby for some dedicated players.

“Our plan [is to] have full mod support like our previous games,” Howard said. “Our modding community has been with us for 20 years. We love what they do and hope to see more make a career out of it.”

Bethesda has been slowly rolling out more details on the universe of Starfield since its last trailer was shown off at E3 this year. Described as a more “hardcore RPG”, other tidbits of information have included a brief video tour of several Starfield locations, some of the dangers you’ll encounter in Starfield’s expanded universe, and the game’s overall mission to learn about hope and humanity. More info on the game can be expected next summer.