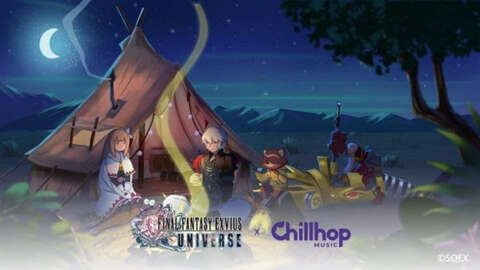 The partnership begins with the Final Fantasy Exvius Universe x Chillhop Music compilation album, a 25-track record created by Chillhop Music in collaboration with Square Enix, that can be streamed on all major streaming platforms.

The new content coming to War of the Visions, as described in the official press release, is as follows:

Content specifically for the original Final Fantasy Brave Exvius, also found in the official release, is below: