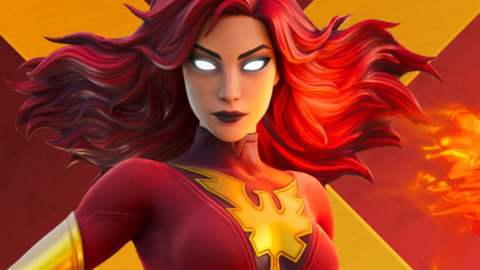 The PlayStation 5 was released on this day one year ago, and to celebrate the anniversary, Sony has announced new usage stats and revealed the most popular PS5 games so far. In a blog post, Sony’s Jim Ryan confirmed that more than 360 games have been released on PS5 in the past year, and players have collectively spent more than 4.6 billion hours playing games on PS5.

PS5 players have broadcast 26 million hours of content, the executive added. Looking ahead, Ryan said there are a great many additional PS5 games to look forward to, including more than 25 in the works at Sony’s own PlayStation Studios.

As for the top played PS5 games, based on gameplay hours, Epic’s Fortnite leads the way. Call of Duty: Black Ops Cold War, FIFA 21, NBA 2K21, and Assassin’s Creed Valhalla round out the top five. You can see the full Top 10 list below.

Ryan said the PS5 enjoyed the “biggest console launch in history,” and not just for Sony, it seems. “I truly can’t thank you enough for your support and dedication this past year,” Ryan said.

“I also want to thank everyone in the community for your patience. We continue to see historic demand for PS5 and we understand the inventory constraints remain a source of frustration for many of our customers,” Ryan said. “Rest assured that we are laser-focused on doing everything in our power to ship as many units as possible, it’s something we work on every day across the company and remains my top priority. Again, we appreciate your patience as we navigate through these unprecedented global challenges.”