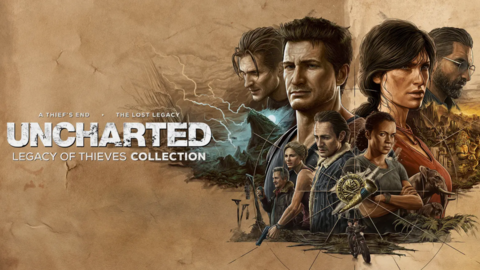 PlayStation boss Jim Ryan has high hopes for the business, saying in a new interview that he hopes one day that PlayStation games can reach “hundreds of millions of people.”

Speaking to GI.biz, Ryan said a huge success today is when a game can reach 10 or 20 million people, but he has his sights set on factors more than that.

Ryan pointed out that the music and movie businesses have an “almost limitless” audience, and he’d like to see PlayStation’s games grow their footprint.

“I think some of the art that our studios are making is some of the finest entertainment that has been made anywhere in the world. And to kind of gate the audience for the wonderful art, wonderful entertainment that our studios are making… to gate the audience for that at 20 or 30 million, frustrates me,” he said. “I would love to see a world where hundreds of millions of people can enjoy those games.”

Ryan did not say specifically how Sony plans to achieve this, but one way in which Sony is expanding the reach of its games is by bringing more to PC. Sony recently acquired the PC port specialist Nixxes Software, and it has a number of PC games in the works, including an Uncharted 4 remaster (which is also coming to PS5). Sony also runs the PlayStation Now service, which allows people who don’t own a PlayStation console to stream games to their PC, thereby extending the potential audience for PlayStation’s games to potentially billions of people.

For its part, Microsoft believes there are 3 billion gamers on the planet and it wants to reach them all by pushing Game Pass and cloud gaming.