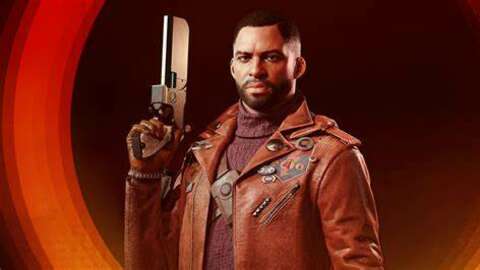 Sony has just announced that a new State of Play will air on Thursday, July 8 at 2 PM PT/5 PM ET. Bethesda’s upcoming title, Deathloop, is the main star here with nine minutes of extended gameplay footage. Cole will use his abilities to sneak around Blackreef Island or just simply go in guns blazing with his weapons.

The presentation’s total run time will be about 30 minutes, with an additional look at more third-party titles and indies to round it out. Sony also clarified that the showcase will not include any updates regarding the next God of War game and Horizon Forbidden West, as well as any new hardware updates such as the next generation of PlayStation VR.

Deathloop is slated for a September 14 launch on PlayStation 5 and PC after being delayed from May 21. Sony recently announced that the next God of War’s release date would be pushed back to sometime in 2022, while PlayStation is still hoping it can still launch Horizon Forbidden West this year. According to Bloomberg, the next generation of PlayStation VR should release in late 2022 as well.