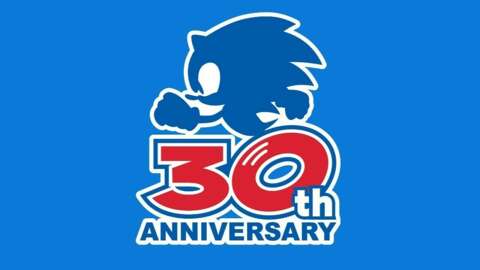 Sega is celebrating three decades of Sonic the Hedgehog with a special 30th anniversary stream dedicated to the blue blur on May 27, and it looks like fans can expect some big announcements centered around the major milestone.

The stream will begin at 9 AM PT / 12 PM ET. Sega says to tune in “for a first look at some of our upcoming projects, partnerships, and events to celebrate Sonic’s 30th anniversary.” What all that will entail remains to be seen, but it certainly seems like a new game(s) announcement is on the horizon.

Fans can watch via the official Sonic YouTube or Twitch channels.

A new Sonic 3D animated TV show, Sonic Prime, is coming to Netflix in 2022, from some of the creators behind Mega Man: Fully Charged and the Big Hero 6 show. Earlier this month footage of a thought to be long-lost Sonic title, Sonic Kart 3DX, surfaced online. The game was thought to be largely lost to time, as it was included as part of Sega’s mobile phone game service in Japan, Sonic’s Cafe, which shut down more than a decade ago.

Sonic the Hedgehog 2, a sequel to 2020’s live-action Sonic film, is also in the works. The film’s plot, which looks to include both Knuckles and Tails, leaked via a copyright listing on a government website and points towards the Chaos Emeralds making their big screen debut when the movie arrives in April 2022.

It’s Sonic The Hedgehog’s 30th Anniversary, And Sega Is Hosting A Virtual Celebration