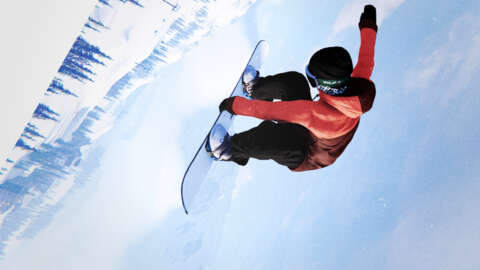 Snowboarding fans looking for a new-gen take on the sport can finally hit the slopes on PC and Xbox Series X, as Shredders has just been revealed. Announced at Microsoft and Bethesda’s joint showcase conference, Shredders features fluid tricks, lots of snowboard-grinding, and the opportunity to grab some big air when you hit a ramp.

The game describes itself as being for riders and by riders, and will be available on PC, Xbox Cloud Gaming, Xbox One, and Xbox Series X|S, as well as on Xbox Game Pass when it launches in December.

This story is developing