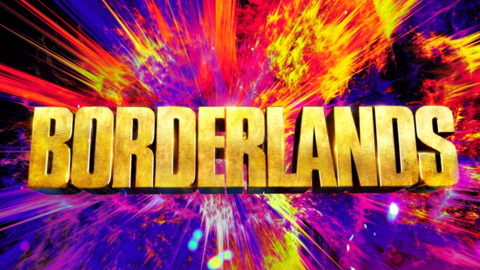 Actress Jamie Lee Curtis has shared a behind-the-scenes image from the set of the upcoming Borderlands movie, showing Cate Blanchett as Lilith.

“Welcome to Borderlands and a secret [behind-the-scenes] shot I took of Lilith, our legendary heroine, psycho blasting, vault hunting vixen with a bad attitude,” Curtis wrote.

This appears to be one of the first images of the Borderlands movie showing an actor in costume, though there have been plenty of behind-the-scenes images before this. Ariana Greenblatt, who plays Tiny Tina, has been filling her social media timeline with images and videos from the set, including the ones below featuring Olivier Richters (Krom) and Kevin Hart (Roland).

Filming on the Borderlands movie is taking place right now in Budapest. Eli Roth (Hostel) is directing from a script written in part by Craig Mazin, who is also writing HBO’s The Last of Us TV show with Neil Druckmann. Mazin wrote HBO’s Chernobyl, and before that, he wrote the Hangover and Scary Movie sequels.

There is no word yet on when the Borderlands movie may be released, but for now, you can check out the full cast below.