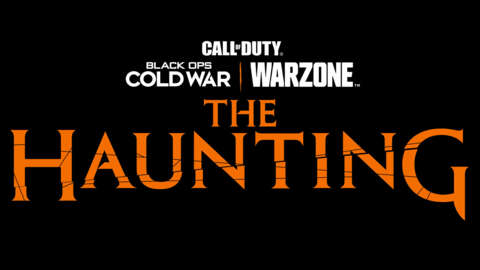 Call of Duty Season 6 officially arrives October 7 for Black Ops Cold War and Warzone, but some players who pre-downloaded and installed the update are already seeing Ghostface, the infamous masked character from Wes Craven’s Scream franchise. The character skin is appearing as a locked option in the Operators menu under the Warsaw faction.

The Call of Duty Twitter account has since confirmed that Ghostface will arrive on October 19, which is also the date of Call of Duty’s Haunting event for Black Ops Cold War and Warzone. This will be Warzone’s second Halloween-themed event, as last year’s spooky season was celebrated with the Haunting of Verdansk limited-time event. The Haunting of Verdansk brought popular horror-themed operator skins with Leatherface from The Texas Chainsaw Massacre and Billy the Puppet from Saw.

Activision and Raven Software remain tight-lipped on the upcoming seasonal event, but recently announced more Haunting event information would be revealed on October 18.

Until then, players can enjoy new multiplayer maps and Zombies content for Black Ops Cold War, as well as new map changes and bunkers to explore in Warzone’s Verdansk with the arrival of Season 6 on October 7. On October 5, Activision detailed all the cosmetics and weapons coming in the Season 6 battle pass.

Season 6 content will continue for Call of Duty as Activision Blizzard faces a lawsuit from the state of California over alleged harassment and discrimination against women.