Sometimes the best Amazon Prime Day deals come from Amazon itself, and right now, you can save big on a hardwired Ring Doorbell packaged with an Echo Dot.

The Ring Doorbell/Echo Dot Bundle is now on sale for $45, a savings of $55 from its normal $100 price tag. Notably this bundle is the same price as the Ring Doorbell by itself, which is also discounted to $45 from its usual $60 price. 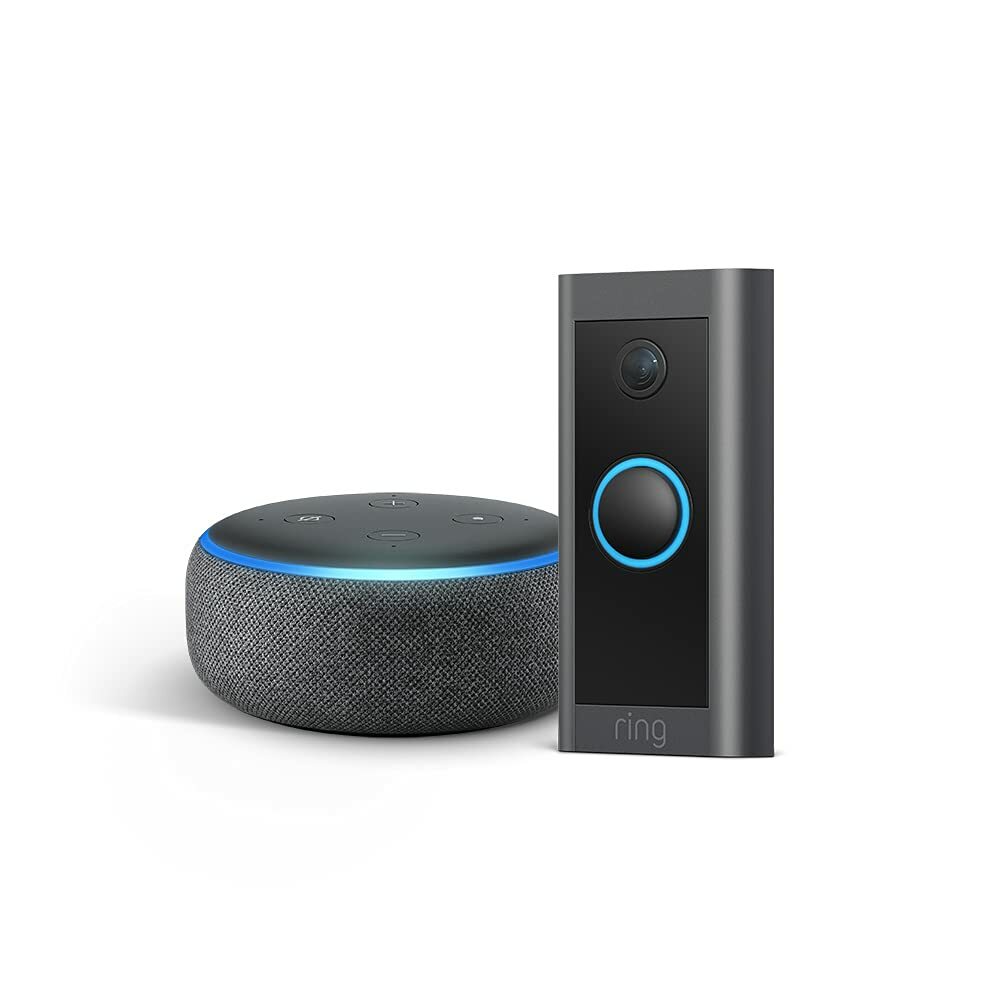 Both the Ring Doorbell and the Echo Dot in this bundle are worth the amazing price. The Ring Doorbell included in the bundle is the hardwired version offering constant power and 1080p video for 24/7 security. The Echo Dot is the third generation of the device, including features like the Alexa digital assistant, Bluetooth connectivity for music streaming from your mobile device, and voice controls for connected smart home devices.

There are many other Amazon devices listed about the best Prime Day deals, including an Echo Dot 4th Gen bundled with a Bluetooth colored light bulb for $25 (down from $65). If you’re in the market for a tablet Amazon has you covered there too, as the Fire HD 10 tablet is down to $80 from its normal $150 price.

We’re tracking all of the best Amazon Prime Day deals as they release, from the best Prime Day TV deals to the best deals on smart home devices. Amazon isn’t the only place where you can save money however, as both Walmart’s Deals for Days promotion and Best Buy’s “The Bigger Deal” flash sale both are offering some great savings as well.