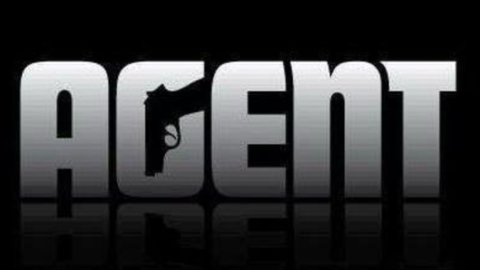 Up until somewhat recently, Rockstar’s mysterious game Agent was listed on the developer’s website, but it has since been deleted, it has been discovered.

A spokesperson for Rockstar Games declined to comment when approached by Polygon about this, but the move to remove Agent from Rockstar’s website is no big surprise. Rockstar abandoned its four trademarks for Agent in 2017 and 2018, a move that suggested the studio was no longer interested in pursuing the project. Rockstar has never, however, officially commented on the situation surrounding Agent.

Agent, which is set in the 1970s, was first revealed in 2007 and later detailed at the 2009 Electronic Entertainment Expo. It was announced as a PlayStation 3-exclusive. The first images leaked in summer 2011 before more came to light in 2015.

In 2009, then-Take-Two president Ben Feder told GameSpot that Agent is being groomed to be the next Grand Theft Auto. “It’s the A team working on an AAA title,” he said. “I think the subject matter, the characters, the story, the environment, the background–all the elements are there. It’s such a rich environment to play in.”

Check out the E3 2009 announcement of Agent below. The game was in development at Rockstar North, the team that would go on to instead make Grand Theft Auto V, a game that became a bonafide phenomenon with 150 million copies sold and counting.

Rockstar North continues to update and support GTA V’s Online mode, while the base game is coming to PlayStation 5 and Xbox Series X|S in 2022.