Skip to content
Homepage / Check it out / Resident Evil Village Multiplayer, RE:Verse, Will Release Next Month 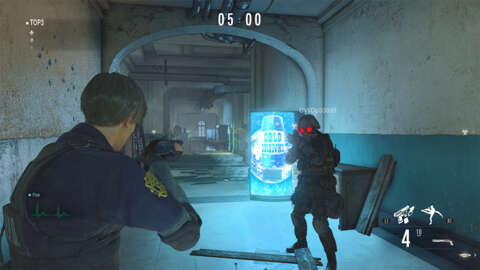 Capcom announced that Resident Evil RE: Verse, the competitive multiplayer title, will launch next month. The multiplayer-only title was included with Resident Evil Village but was delayed. Capcom did not give a specific date during the presentation.

RE: Verse is a competitive third-person shooter, where players can control their favorite heroes and bioweapons from throughout Resident Evil’s history. The game has had a number of beta periods prior to release. It features characters like Claire Redfield, Leon Kennedy, Jack Baker, and many more.