Rainbox Six Extraction, the new cooperative FPS from Ubisoft, is almost here. Extraction releases September 16 for PS5, PS4, Xbox Series X, Xbox One, and PC, Ubisoft announced during its E3 showcase. If you already know you’re down to hunt down some pretty gross aliens alongside friends, Rainbow Six Extraction is available to preorder now.

If you preorder Rainbow Six Extraction, you’ll receive the Orbital Decay Bundle, which comes with a weapon skin, charm, and two uniforms for Operators Lion and Finka. 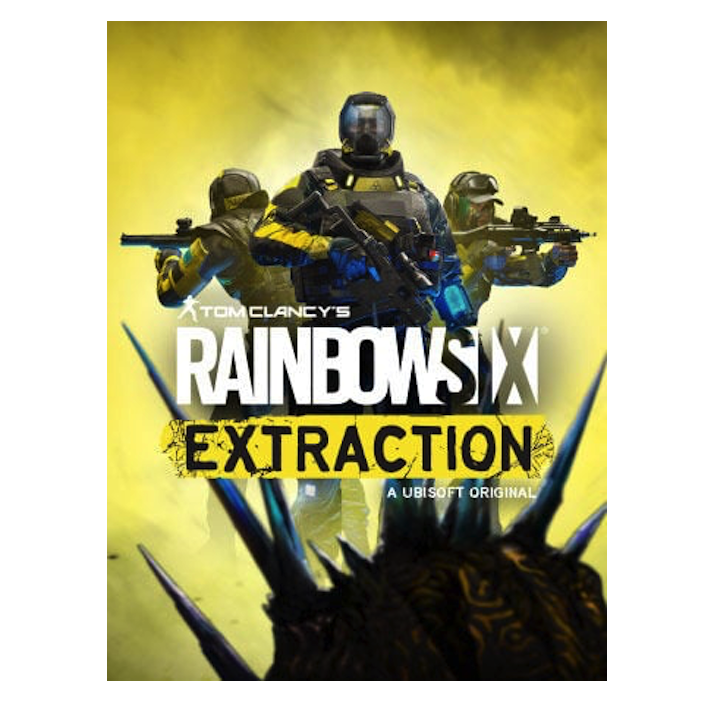 Rainbow Six Extraction’s standard edition is available to preorder digitally on the Ubisoft Store for $60. Amazon has a listing live for Extraction, but preorders haven’t opened up yet. We expect physical edition preorders to be available soon. 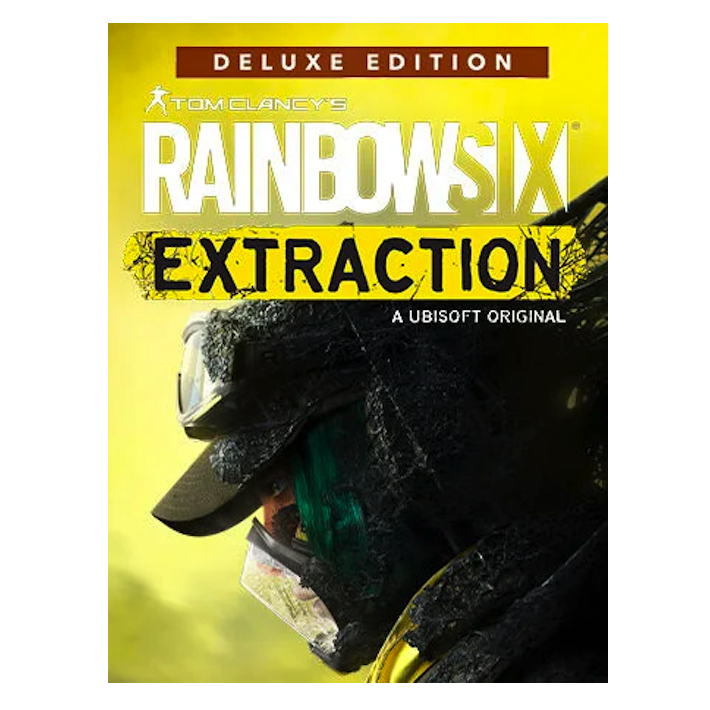 Rainbow Six Extraction’s Deluxe edition is available to preorder now for $80 on the Ubisoft Store. It comes with three cosmetic bundles and XP boosters.

Extraction is set in San Francisco, but the tech hub of the US has been invaded by freaky monsters. Thankfully, Rainbow Six Operators are up to the task. Some of the Operators return from Rainbow Six Siege, while others will be new to Extraction. Each time an Operator is captured by the aliens, you’ll have to free them before you’re able to use that Operator again.

Extraction features three-player online co-op and will support cross-play. You can, however, play solo if you want. While it retains the tactical roots and mechanics of Rainbow Six Siege, it adds stealth and horror elements into the fray.