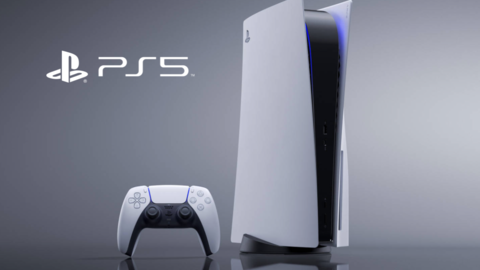 Following Microsoft, Sony has now released its latest earnings report, shining a light on how the PlayStation business is performing. The key takeaways are that the PS5 shipped a further 3.3 million units during the July-September quarter, helping the system hit 13.4 million to date.

The growth was weaker than expected, according to Bloomberg, due in part to ongoing shortages related to chip supply and other factors.

Sony also reported that it had 47.2 million PlayStation Plus subscribers for the latest quarter and 104 million monthly active PSN users.

For comparison, Microsoft does not release Xbox hardware numbers, but an estimate put Xbox Series X|S at around 8 million sold so far and Game Pass members climbing above 20 million.

Sony sold 76.4 million games during the period, including 7.6 million first-party titles. In another good sign for the company, 62% of game sales were digital.

Sony’s latest State of Play briefing took place on Wednesday with a focus on third-party games–here’s a roundup of the big State of Play news.