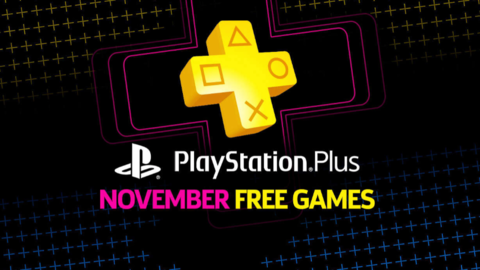 November’s lineup of free PlayStation Plus games has leaked early. Similar to the October leak, this one stems from user Billbill-kun on Dealabs (via VGC), who accurately leaked the freebie lineups for September and October.

For November, players can look forward to Knockout City, The Walking Dead: Saints and Sinners for PSVR, First Class Trouble, and Kingdoms of Amalur: Re-Reckoning, according to the leak.

EA’s “dodgebrawl” game Knockout City is the newest of the group, having released in May this year. First Class Trouble is a multiplayer survival game with imposter elements, while Saints and Sinners is a VR game set in The Walking Dead universe. Kingdoms of Amalur: Re-Reckoning is the re-release of the 2012 RPG featuring various upgrades and DLC bundled in.

GameSpot will report back with more information about the November PS Plus lineup when it becomes available. It’s already a big day for Sony, as the company’s next State of Play briefing is slated to take place today, October 27, starting at 2 PM PT / 5 PM ET.

October’s free PS Plus games are still available, so be sure to grab them now before the end of the month. Additionally, Sony previously announced that PS Plus members will get double the free games in November to celebrate the PSVR’s fifth birthday.