Prime Day 2021 will bring a huge variety of deals, and some of the best discounts will undoubtedly be on Amazon devices, including Fire TV products. Ahead of Prime Day, which officially runs June 21-22, Amazon is already offering some great early deals on Fire TV Stick bundles and 4K Fire TVs. As these are official Prime Day deals, you don’t have to worry about the prices going down even more during the event. Also, just like the main event, you have to be a Prime Day member to take advantage of these Fire TV discounts. But don’t worry, there are various ways to sign up for Prime for free if you don’t already have a subscription. We’ve rounded up the best Prime Day Fire TV deals below, and we’ll update this list as more deals are added to the sale over the next week. 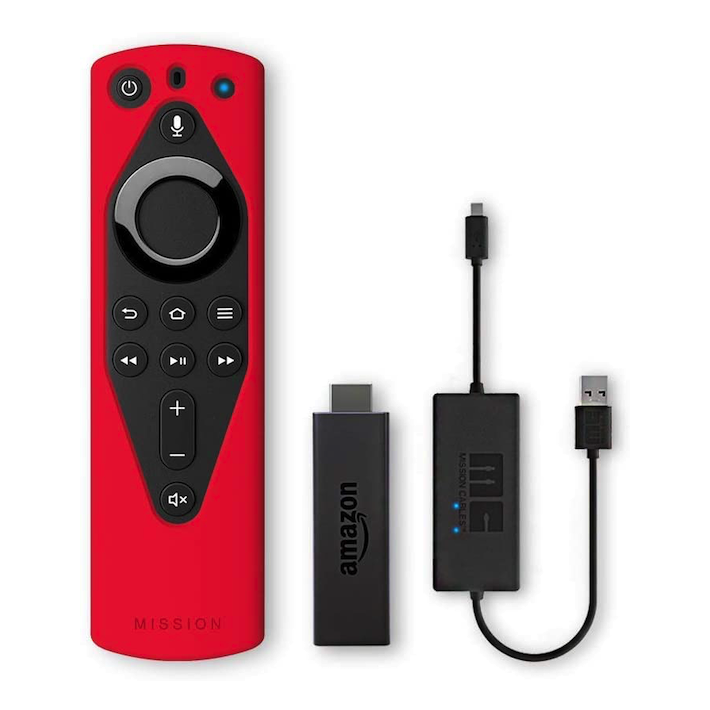 The Fire TV 4K Essentials Bundle comes with a couple of practical bonus items, and right now it’s on sale for $56–only $6 more than the list price for the Fire TV Stick 4K by itself. The Fire TV Stick 4K is one of the best streaming devices thanks to its easy-to-use interface, handy remote, Alexa voice assistant support, and plethora of streaming apps at your fingertips. This bundle comes with a red cover for your remote and a Mission Cable USB power cable, which lets you power the device using a USB port on your TV rather than a wall outlet. This is particularly useful if you’re short on available outlets and want to limit cable clutter. 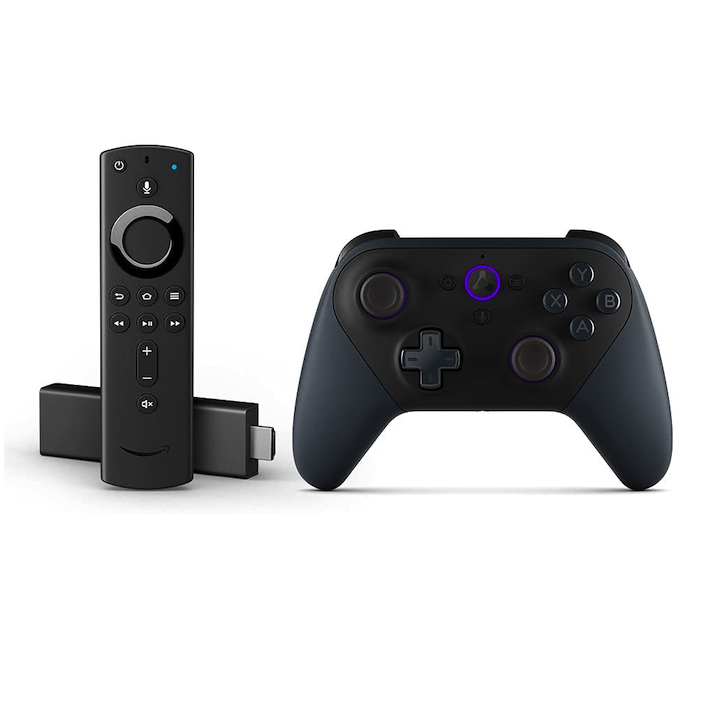 The Fire TV Gaming Bundle is on sale for an incredible price right now. Normally $120, you can get this bundle for only $74. It comes with the Fire TV Stick 4K ($50 value) and a Luna controller ($70 value). Prime members will be able to sign up for a seven-day free trial for Luna, Amazon’s cloud gaming service, during Prime Day. Up until now, Luna’s early access period was by invitation only. You can use the Luna controller to stream games on your Fire TV Stick 4K, so this bundle offers movie/TV streaming as well as game streaming. 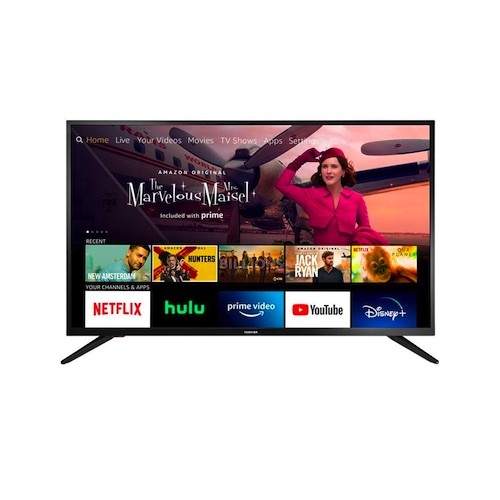 One of the best early Prime Day TV deals comes on this Toshiba 55-inch 4K Fire TV. This particular model is on sale for $360, which is a great price for a name-brand TV of this size. It offers the same user interface you’d get with the Fire TV Stick right out of the box, so you have access to Netflix, Hulu, Prime Video, Disney+, HBO Max, and more (if you have a subscription, of course). 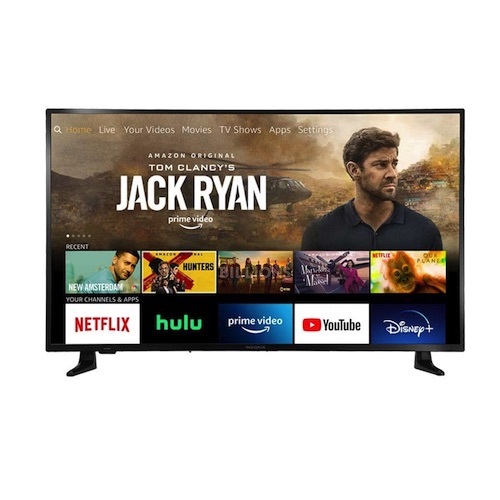 Insignia Fire TVs are also on sale for Prime Day. While not a marquee brand, Insignia is Best Buy’s in-house TV option, and like last Prime Day, Amazon is selling Insignia TVs for cheap. They are even sold and shipped through Best Buy, but you buy them on Amazon. Weird, right? Anyway, you can grab a 50-inch 4K Fire TV for only $300, down from $380. It has the same general features and quality as the aforementioned Toshiba TV with native 4K and HDR alongside the user-friendly Fire TV interface.