Skip to content
Homepage / Uncategorized / Pokémon Sword And Shield Leakers To Pay $150,000 Each To Nintendo For Damages 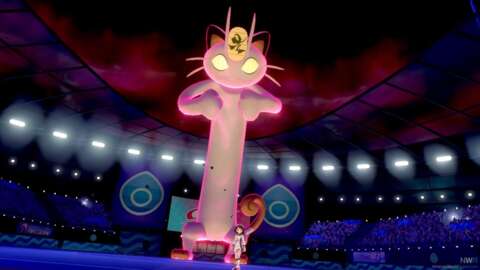 Newly filed court documents for Nintendo’s case against two fans–who leaked details on Pokemon Sword and Shield in 2019–have revealed in a $300,000 settlement being reached in favor of the Japanese company. The pair was originally accused of stealing trade secrets from Nintendo by taking photos of an unreleased strategy guide for the Pokemon games.

The documents also revealed that one of the defendants had been employed at LSC Communications–the company responsible for printing the Pokemon Sword and Shield guide–while the other defendant had received the photos from a group chat and then posted them onto Discord. Each of the defendants will have to pay out $150,000 to The Pokémon Company for damages, legal fees, and other costs.

This wasn’t the only leak before the launch of Pokemon Sword and Shield, as a 4chan info-dump provided accurate details on the games six months before they launched, while early gameplay footage went online ahead of the official review embargo, resulting in that publication being permanently blacklisted by Nintendo.

This isn’t the first time that Nintendo has used legal methods to protect its intellectual properties, as the company has a history of aggressively pursuing people who have infringed on the company’s copyright. Nintendo recently won a lawsuit against RomUniverse, with the owner of that ROM-hosting site being ordered to pay $2.1 million in damages to Nintendo after the case originally began in 2019.

Nintendo’s upcoming Pokemon games have remained leak-free for now. November will see the launch of Pokemon Diamond and Pearl remakes, while Pokemon Legends: Arceus will arrive not too long afterward in January 2022.