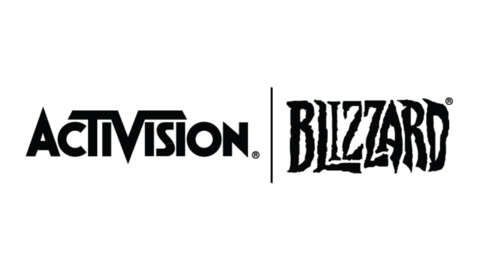 In an email reportedly obtained by Bloomberg, Ryan said he and the executive staff at PlayStation were “disheartened and frankly stunned to read” the report and that Activision Blizzard “has not done enough to address a deep-seated culture of discrimination and harassment.” Ryan said he reached out to Activision Blizzard after the report was released to express his concern and to ask how the company plans to address these claims moving forward, stating, “We do not believe their statements of response properly address the situation.”

As one of the main console manufacturers, PlayStation has a close business relationship with Activision. On a deeper level, PlayStation has paid for an exclusive marketing deal with Call of Duty for the past several years, including Call of Duty: Vanguard, so Activision Blizzard’s ongoing issues and its inaction regarding Kotick may have been deemed to reflect poorly on PlayStation and Sony as business partners.