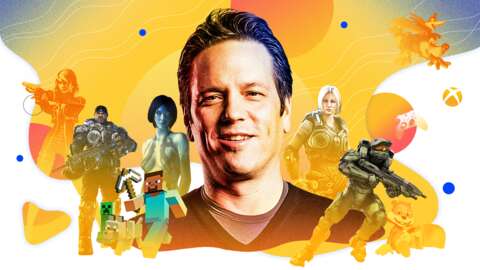 Phil Spencer has been with Microsoft for a very long time–longer than many of us at GameSpot have been alive. The head of Xbox has no immediate plans to leave the company, but he is already thinking about who will succeed him in guiding the gaming brand forward. Will it make it another two decades before that happens? Only time will tell.

Speaking to GQ UK, Spencer said Microsoft has pushed him to begin thinking about who will be the next head of Xbox when he eventually leaves–presumably through retirement, as Spencer has been working for Microsoft in various capacities since 1988. He actually started as an intern prior to receiving full employment.

“You should do it when you think about the long-term health of the team,” Spencer said. “And that we’re making the right decisions on who to bet on. That has got to outlive me.”

Spencer has been the leader of the Xbox division since 2014. Prior to that, several different executives were in charge of Xbox, including Marc Whitten, who was chief product officer. Prior to Whitten, Xbox was led by Don Mattrick, who left the company shortly after the much-criticized Xbox One reveal event. Spencer’s tenure has been much less tumultuous, with Xbox re-focusing on games, making major studio acquisitions, and launching Xbox Game Pass.

The interview comes as Microsoft celebrates the 20th anniversary of Xbox and Halo: Combat Evolved. A special Xbox celebration stream is airing today at 10 AM PT / 1 PM ET, though it won’t feature new game announcements.