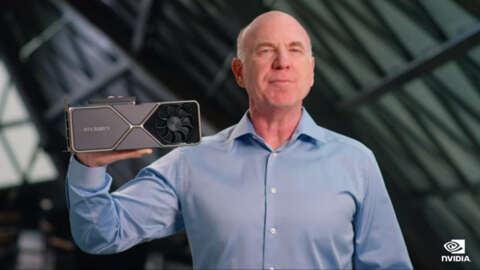 You can watch the full reveal, along with a preview of DOOM Eternal running at 4K with ray tracing and DLSS enabled, around 32 minutes into the video above.

Unfortunately, like all the other cards in Nvidia’s 30 series, it’s likely that these new cards will also be plagued by supply issues, making it difficult for gamers to get ahold of their chosen cards. The company has said in a recent earnings call that it expects supply constraints to continue for at least another few months. Interest in graphics cards for crypto mining is still high as well, with miners snapping up new cards and driving up the price of any still available, despite Nvidia’s efforts to limit mining performance on gaming cards.