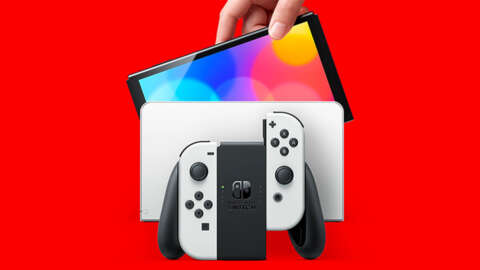 Nintendo Switch has been the one console that, at least at times, you have still been able to able to find this year–both online and especially in stores. However, even the Switch could be more difficult to buy this holiday season, as continued supply shortages appear to be affecting Nintendo’s production plans.

According to Nikkei, the ongoing semiconductor shortage and a shortage of unspecified “other electronic parts” are causing Nintendo to revise its production estimates for the rest of the fiscal year. A planned 30 million units has been reportedly cut down to 24 million units by the end of next March, and it’s led to Nintendo missing sales targets. Demand is not an issue, as anyone who tried to buy the new OLED model can attest.

It’s a similar problem affecting Microsoft and Sony with the Xbox Series X, Xbox Series S, and PS5 systems. We are about to hit the one-year anniversary of the consoles, and they routinely sell out in mere seconds after being listed online. They are also still basically impossible to find in stores, and it doesn’t appear an end to the shortage is in sight yet.

The Nintendo Switch has sold exceptionally well since it launched in 2017 and is now up to more than 89 million hardware units sold. This puts it ahead of all Nintendo home consoles except the Wii, as well as ahead of the Game Boy Advance and 3DS.