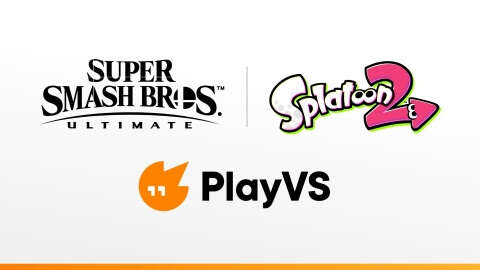 Nintendo is taking two of its top competitive titles back to school, announcing a partnership with amateur esports organizer PlayVS to bring Super Smash Bros. Ultimate and Splatoon 2 to the high school and college level.

Qualifying schools will be sent a Nintendo Switch system, as well as the game they register to play and a 12-month Nintendo Switch Online individual membership. According to the official release, schools can “check with their respective state athletic associations to see which games will be available for their state leagues this fall,” and coaches interested in joining the leagues can apply for the waitlist here.

“Partnering with Nintendo and offering our players a selection of titles from its legendary roster of games is something I’ve wanted to do since I started PlayVS,” Delane Parnell, founder and CEO of PlayVS, said in the official release. “This partnership ensures that high school students now have an official path to competitive play for these immensely popular games.”

PlayVS is the only scholastic competitive gameplay platform that qualifies as sanctioned high school athletics in the U.S. and Canada. The organization runs competitive seasons in both fall and spring, with over $600K in scholarships being awarded to the winners this year alone.