Skip to content
Homepage / Check it out / Next-Gen Xbox Games Will Come To Older Xbox Consoles Through Streaming, Microsoft Says 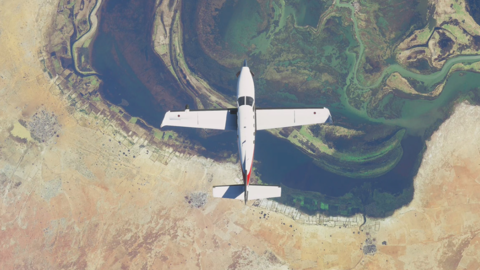 Microsoft has revealed a plan to help people who own an older-model Xbox One play higher-end games, and it doesn’t involve encouraging them to buy new hardware. Microsoft announced in a blog post that Xbox Cloud Gaming is planned to be released as an Xbox app of sorts, which will allow users on lower-spec Xbox models to play high-end games.

It’s not a small group of people in this category, as Microsoft said there are “millions” of people who are still playing games on Xbox One today who haven’t upgraded to newer Xbox hardware. With the newest games pushing technical limits, Xbox Cloud Gaming will be an option to support players on older platforms who want to play the latest games.

“For the millions of people who play on Xbox One consoles today, we are looking forward to sharing more about how we will bring many of these next-gen games, such as Microsoft Flight Simulator, to your console through Xbox Cloud Gaming, just like we do with mobile devices, tablets, and browsers,” Microsoft said.

The company stopped short of detailing its specific plans for this, however. But we do know that, in this streaming environment, you’ll need a decent-to-good and stable internet connection, at the very least.

This type of setup is not uncharted territory in games. Just recently, Square Enix announced that its new Guardians of the Galaxy game will come to Nintendo Switch as a streaming title.

Microsoft has a lot of big new Xbox games in the works, including Starfield and Redfall from Bethesda Game Studios, as well as Halo Infinite, Forza Horizon 5, and a new Fable.