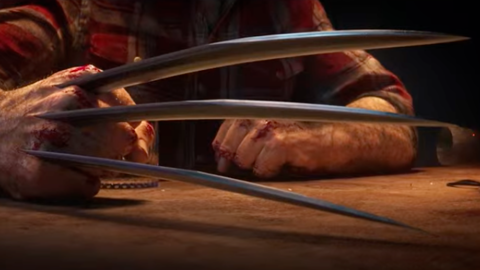 Insomniac is heading up another Marvel superhero game. Announced in a brief teaser-trailer at the PlayStation Showcase, its next game will be Marvel’s Wolverine.

A brief teaser-trailer showed a bar that had been utterly trashed, before slowly panning to a single man left standing. And if there were any doubt remaining, that man extended his adamantium claws while reaching for his drink.

Insomniac is also known for its work on Marvel’s Spider-Man and Spider-Man: Miles Morales. During the PlayStation showcase, the studio also showed a teaser trailer for Spider-Man 2, which will feature the antagonist Venom.