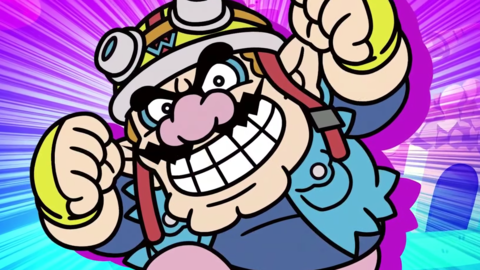 As part of the Nintendo Direct E3 2021 briefing, Nintendo announced a brand-new WarioWare game: WarioWare Get It Together. The game is set for release on September 10, featuring local two-player co-op and a number of characters with unique abilities.

An announcement trailer shown during Nintendo’s E3 Direct showed off a series of quirky Wario-themed mini-games like squeezing toothpaste. You control Wario and his friends in the game.

As mentioned, there is local co-op for Get It Together. Check out the trailer above. Get It Together is in development at Nintendo’s Intelligent Systems studio. It’s slated for release on Nintendo Switch on September 10.