Skip to content
Homepage / Check it out / New Tales Of Arise Trailer Introduces New Characters, More To Come This Summer 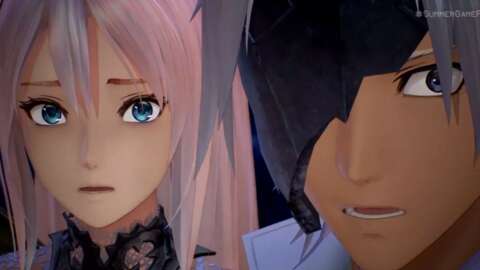 A brand new trailer for Tales of Arise premiered during the Summer Game Fest, introducing us to some new faces that will be fighting alongside us and against us.

The trailer opens with a glimpse of what looks to be a major villain, taking down multiple creatures with little effort.

Next we meet a staff-wielding warrior seen attacking a monster with swift strikes and magic-imbued spinning attacks. Finally we’re introduced to a paladin-like knight who throws her shield toward enemies for massive damage.

Tales of Arise will launch September 10 for Xbox Series X|S, PlayStation 5, PlayStation 4, and PC. More information on the game is expected in the coming weeks.