Sega laid out more of its plans to celebrate Sonic the Hedgehog’s 30th anniversary in a Sonic Central presentation that unveiled new games and collabs for the beloved blue hedgehog, but longtime Sonic fans can also get their hands on some new merch and collectibles this year. Among them is a brand-new tome compiling 30 years of Sonic history, characters, art, and lore as featured in video games going back to the Sega Genesis era. The Sonic the Hedgehog Encyclo-speed-ia is up for preorder now at Amazon, including a Deluxe Edition that comes with exclusive packaging and more. Releasing November 24, the Sonic encyclopedia is on sale for up to 40% off right now at Amazon. You’ll also get Amazon’s preorder price guarantee–if the price drops between when you preorder and the item ships, you’ll only be charged the lowest price. 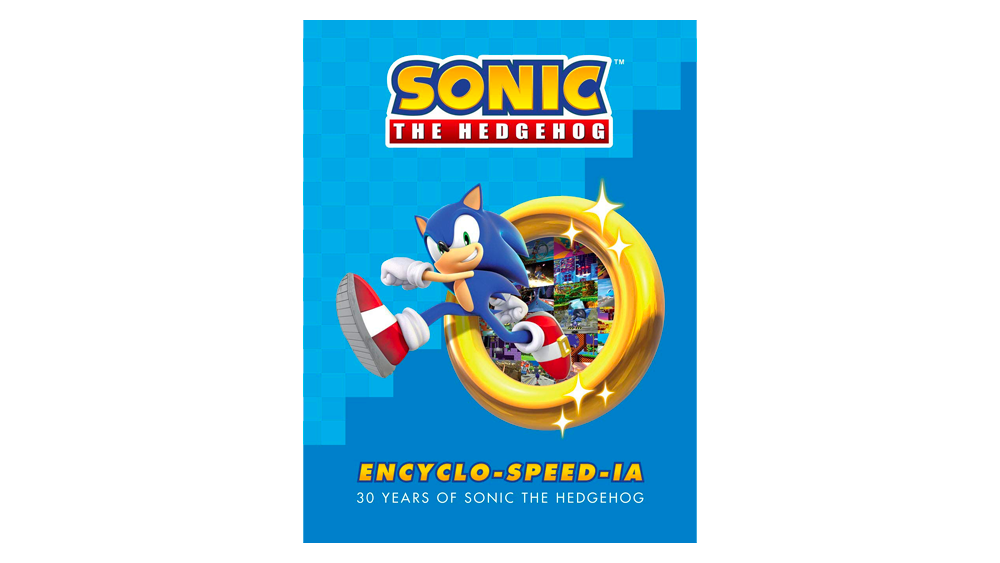 Published by Dark Horse, the Sonic the Hedgehog Encyclo-speed-ia includes 288 pages of “extensive lore and exhaustive detail” covering the history of Sonic the Hedgehog, with a closer look at characters, settings, and the stories of each game. This is a hardcover book, and right now it’s 40% off, available for just $30. 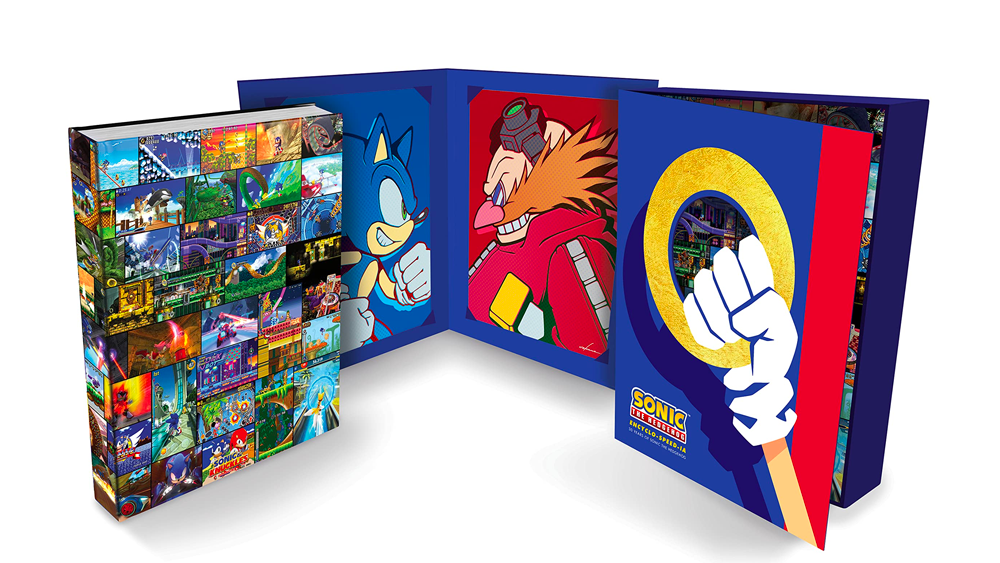 The Sonic the Hedgehog Encyclo-speed-ia’s Deluxe Edition is the ultimate collectible for Sonic fans, with an exclusive mosaic cover, a slipcase with gold foil “Ring” treatment, and two archival gallery prints of Sonic and his ultimate foe, Dr. Eggman. The Deluxe Edition is on sale for 30% off, dropping the price to $56.37.

This is only the latest in a growing collection of Sonic merch being released around the character’s 30th anniversary, including a Giant Eggman Robot Battle Set that’s up for preorder now. Sega also announced Sonic Colors: Ultimate, a remaster of the 2010 Wii and DS game, and teased a new 3D Sonic game coming in 2022.