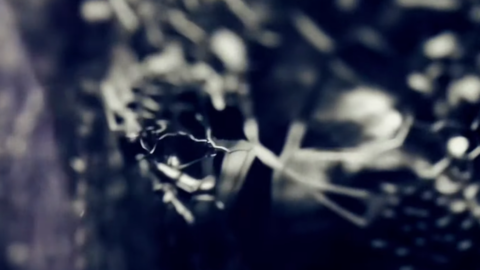 In the Hellblade II video, Ninja Theory’s Tameem Antoniades shared that the team didn’t want to make a simple sequel but instead something more ambitious. It’s still early days, as Antoniades said Ninja Theory has created a “chunky slice” of the game so far and it will begin to develop the full game at some point in the future.

Antoniades went on to say that Melina Juergens, who plays Senua, has been training for two years to prepare for her performance in the game. The game’s animators have also been training to help inform their work, Antoniades said.

A trailer released during the showcase contained a mixture of real-world clips from the production process and in-engine footage. “The depth of fear in my mind. You might see me as weak, but I will show you what lies behind my eyes,” the voiceover says.

Hellblade II is being developed using the Unreal Engine 5 and it’s in development for Xbox and PC. Whenever it’s released, it will be available on Game Pass, just like every other first-party Xbox game.