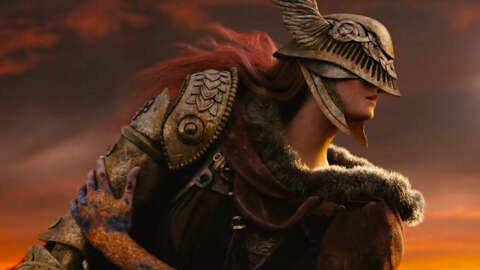 In a recent interview, Elden Ring director Hidetaka Miyazaki discussed how the highly-anticipated game will shake up the existing formula first established by the Dark Souls series. Miyazaki stated that developer From Software’s main goal with Elden Ring’s combat is to give players more options than in the studio’s previous games, which also include Sekiro and Bloodborne.

“We wanted to allow the player to combine these different elements to find their own strategy and even indirect approaches to combat if they wanted to,” Miyazaki told IGN. “So yes, this is something that we wanted to explore moreso than our previous games and really focus on…this level of variety and this level of freedom in combat.”

In terms of specifics, Miyazaki revealed that Elden Ring will not feature Sekiro’s resurrection mechanic, which allowed players to come back to life after dying without penalty in specific circumstances. Miyazaki also said that there will be less emphasis on the game’s stamina bar–which largely defined the pace of combat in the Souls series and Bloodborne–because they want it to feel “less restricting” and “contribute to that level of freedom.” The director also stated that Elden Ring’s stealth will be much more simplistic than Sekiro’s, though players can sneak through long grass to fish for backstabs against unsuspecting foes.

At E3 2021, Elden Ring resurfaced after two years of radio silence with a new trailer as well as a release date: January 21, 2022. We also learned that publisher Bandai Namco thinks of Elden Ring as more than just one game, and that the game will allow you to play the game solo or online with other players.